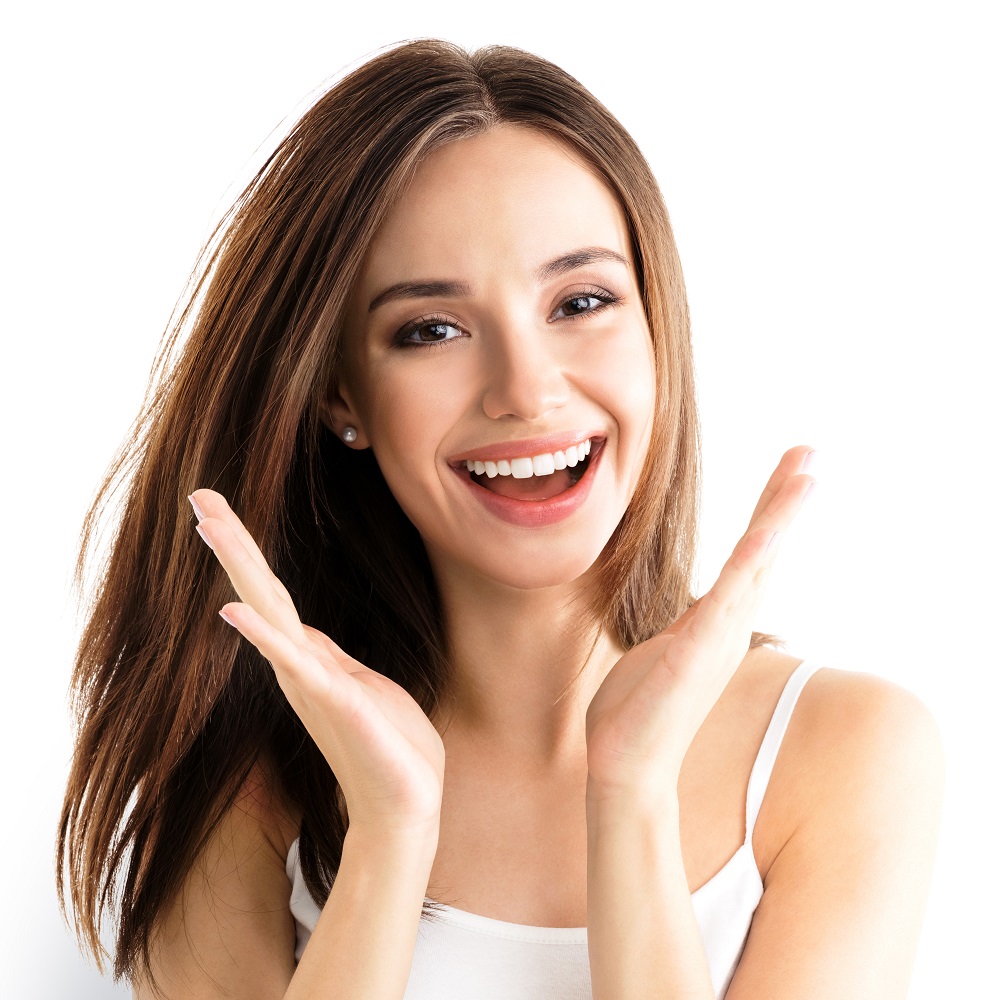 NeoSkin by Aerolase brings rejuvenation and tightening to dramatic levels by allowing a flexible procedure to convey tone, texture, and laxity of the skin along with redness and pigmentation features allowing a single process using a solitary device component. NeoSkin uses the technology of the 650-microsecond laser light energy, which solely is magnetized to melanin, hemoglobin, and water that lives inside the skin surface. The 650-microsecond laser light enables a safe, effective, and tolerant renewal providing a natural and younger appearance. NeoSkin now delivers visible results in one single treatment that previously required multiple treatments and methods.

NeoSkin by Aerolase enables patients to predominately clear the hyperpigmentation & melasma on all skin types. This condition involves the epidermal, dermal, and avascular melanin composition in the skin. Melasma demands a sophisticated procedure to accomplish the clearing of complexion and the prevention of reappearance. The Aerolase Neo assists patients in achieving a clear complexion through secure, dynamic, and bearable procedures by undertaking each of the components of the melasma condition.

The Aerolase Neo technology of the 650-microsecond laser light energy targets the epidermis and dermis layer beneath the skin to separate the melanin accumulations at the same time, ceasing the inflammation and vasculature. Due to the exclusive framework of the Aerolase Neo’s laser light energy, the procedure is exceedingly endurable with nominal risk of negative effects with correlation to conventional topical or device procedures for the melasma skin condition.

Control of melasma is complex and the use of topical treatments, potentially creates a long-term regimen. The Aerolase Neo can allow patients to reach a clearer complexion with fewer procedures. For patients that require an expedited clear complexion of their melasma skin condition, the Aerolase Neo can incorporate a combination of a chemical peel into individual treatment. During this combination, the Aerolase Neo separates the dermal and epidermal pigment while the peel boosts the cellular development transitioning in the epidermis of the skin. Their combination speeds the patient’s goal of clearing the melasma condition through effective treatment options. The Aerolase Neo procedure for melasma generally encompasses 15-20 minutes.

Aerolase NeoSkin extensively targets the skin conditions of redness, broken capillaries, veins, and rosacea in a solitary procedure that takes approximately 20-25 minutes. The skin aging process creates common disorders resulting in redness and the development of broken capillaries and veins. Rosacea is a continual skin condition identifiable by a crimson facial appearance and the gradual formation of constant facial redness and blood vessels that possess a spider-like appearance. These features accentuate the swelling, pastules ( bumps), inflammation, pustules (pimples), creating a vast appearance decline and irritation. Many people control the effects by avoiding specific foods and food with cosmetic concealment, which costly and tedious. Others disperse the redness and poikiloderma of Civatte by reducing the prevalence of Ultraviolet Rays and their lifestyle, which is a focusing factor of the Aerolase NeoSkin procedure. The Aerolase Neo progressively targets these skin conditions with deep-infiltrating light energy that subdues the inflammation that directly causes the redness. The treatment also concentrates the undesirable vein appearance and damaged capillaries which are then moderately discharged by the naturally occurring response of the immune system.

The Aerolase NeoSkin targets the skin condition psoriasis. This chronic autoimmune skin condition creates the body’s skin cells to rapidly collect and clump together on the skin’s surface with a scaley, thickened, and flakey appearance. This condition is common and creates skin that develops redness due to inflammation around the area of the psoriasis scales. The target area is most common on the torso, scalp, knees, and elbows but can affect any part of the body. The Aerolase NeoSkin 650-microsecond laser light energy technology reduces the inflammation while concentrating the Hyper-vasculature, fueling plaque production with deep-infiltrating laser light energy. Aerolase NeoSkin particularly provides patients a secure, tolerant, and effective procedure that caters to all ages and skin types without using topical or fundamental medication management. The Aerolase NeoSkin treatment offers the benefit of a side-effect-free method that many conventional therapies possess. The Aerolase NeoSkin 650-microsecond laser light energy technology enables expedited treatments with improvements in the rate of progression for achieving a clear and desirable complexion compared to other light-inducing therapies.

We look forward to meeting you.

We'd love to hear from you! Please send us a message using the form below, request an appointment using our convenient appointment request form or call us today at (917) 444-1097.